Mighty Orbots was originally released in 1984 in both the U.S. and Japan. One of my favorite intros. It only had a one season run. 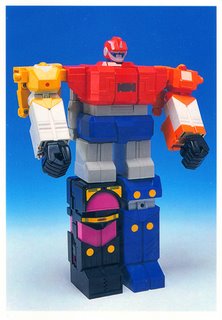 Here is the rare photo of the toy protoype that was going to be released by Mattel. They were sadly going through a Tonka lawsuit about their similarity of "Gobots". 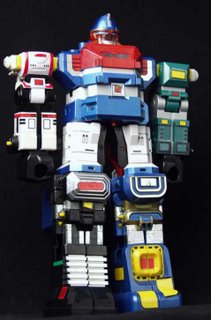 This God Mars toy was similar but it was available in U.S. toy stores.

did you guys get ulysses 31 over there, that was my fav show from the 80's!

Hey Jay, To answer you question, yes I have watched Ulysses 31 when I was growing up in N.Y.

hummmm.. 4 posts and none of your drawings....i am missing serapio.